Egypt had the most significant growth in internet users and social media in 2017. This report is providing an overview of the top online stats and trends collected from the most recent releases and annual reports. Let’s start with the top highlights and an infographic which illustrates the year in figures.

Highlights of 2017: Online and social media statistics in Egypt

According to a new research, Egyptians are addicted to social media. More than 14 million of Egyptians are very active on social networks can’t stop posting, chatting and Liking everything in sight. Unsurprisingly the largest age group for Facebook usage is currently 18-24, followed by the users in the age of 25-34. And both sexes are logging on for their social media fix as 64% male users and 36% female users in Egypt sign in.

Internet and Mobile in Egypt

Internet user penetration in Egypt reached 48% in 2017 with an estimated number of 45 million. This share is projected to grow to 50.8% in 2018. Egypt rate is getting closer to the global Internet penetration rate which is estimated at 49.2%.(Statista Report)

Mobile subscribers have reached 110.06 million in September 2017. The telecommunication market in Egypt had two major events this year including the launch of 4G and “We” which is the 4th mobile operator. (MCIT report) 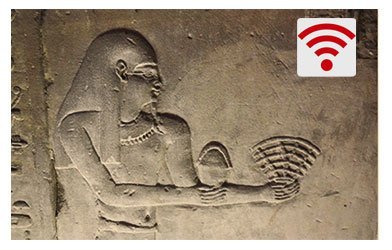 The internet has become a very important platform, especially as 81% of internet users in Egypt say that they cannot live without it. Meanwhile, 87% of users explained that the most important benefit they get from the internet is having access to learning opportunities.(eMarketing Egypt published its 8th annual report “visions for e-marketing in Egypt”)

In this context, the report stated that about 64% of users are males, while females represent about 36%, with females being younger than male users on the average. The report added that the proportion of female users who are under the age of 25 represent about 51% of users. 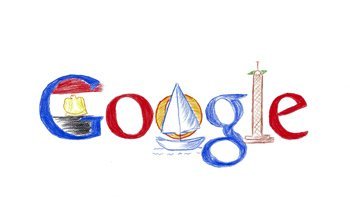 Google announced on 13 December 2017, its annual Year in Search results showcasing the most trending topics Egyptians searched for the year. There are many interesting facts to explore through the lens of Google Search — from Egypt’s qualification to the 2018 World Cup, to the passing of the iconic artist Shadia, this year’s results are reflective of what truly captured the Egyptians attention over the past year.

Similar to last year, school examinations topped the most trending searches list along with the electricity bills. This was an important year for football in Egypt, with the World Cup, Al Ahly elections, African league and Mohammed Salah, sports-related queries topping the news events and general searches list. Also, four sports personalities were in the top 10 trending people list, which was topped by Al Ahly Club’s new president Mahmoud Al Khatib.

The news events list was mainly dominated by local events such as the Al Wahat Attack. Similarly, the top trending songs list was topped by Cairokee’s and Tarek El Sheikh’s Al Keif, followed by Despacito.

The following are the main research topics in Egypt in 2017:

According to eMarketing 2017 report, about 92% of Facebook users in Egypt use it on a daily basis, and 60% of users asserted that the highest rates of activity came in “the late evening”.

Moreover, 92% of Facebook users use it primarily to connect with friends and family, while acquiring knowledge or getting tips and social networking comes next for about 85% of users. Interaction with friends’ posts comes at the top of Facebook users’ activities on the website, representing 62%.

The report findings declared Facebook as one of the most popular marketing tools in Egypt, and that, in turn, ‘likes’ for commercial pages are primarily for the purpose of obtaining discounts, offers, and gifts for about 33% of users. Meanwhile, following news and new content received about the same proportion of users.

Facebook, Inc. reported financial results for the 3rd quarter of 2017. The social media giant released the third quarter 2017 results on November 1, 2017. The following statistics highlight some of the top Facebook statistics in the MEA region (The Middle East & Africa): 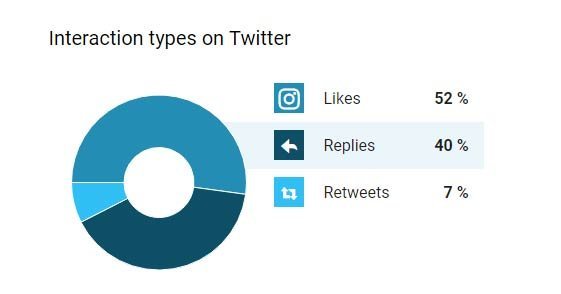 Twitter is becoming less popular for Egyptians with Instagram rising. Egyptians with Saudi generated more than 54% of tweets in the Arab region. Football players and media celebrities are among the most popular buzz on Twitter while political news and figures are declining this year.

According to the latest report from Twitter. In 2017, the most retweeted tweets in Egypt were released by Egyptian comedian Mohamed Heneidi. During a question-and-answer session last June, a fan asked the actor how many retweets would make him start working on the 2nd episode of the movie “Se’edi fil Jama Al Amreikia”, which was answered by @OfficialHenedy with 100,000 retweets, (Reached more than 110 thousand retweets).

The Egyptian comedian Mohamed Heneidi comes with the famous football player Abu Trika as the most popular figures on Twitter during 2017. Their tweets come in the top five tweets of the year.

The most popular cultural words in Egypt

The report explained that 10% of internet users pointed out that e-advertisements have never caught their attention.

RiseUp Summit is the top destination for Egyptian entrepreneurs

RiseUp Summit 2017 continues to drive attention to the Egyptian Entrepreneurs. The RiseUp platform has become the leading connector between local startups and international networks, resources, and the world’s entrepreneurship ecosystem.

This year’s RiseUp Explore was organized in partnership with enpact and enabled by Deutsche Gesellschaft für Internationale Zusammenarbeit. Flat6Labs, Accelerator Company and the key player in the entrepreneurship ecosystem in Egypt, closed EGP 100 million funds with the support of the Ministry of Investment and International Cooperation. This fund marks a significant growth for Egyptian entrepreneurs and startups that will put Egypt on the global entrepreneurship map. 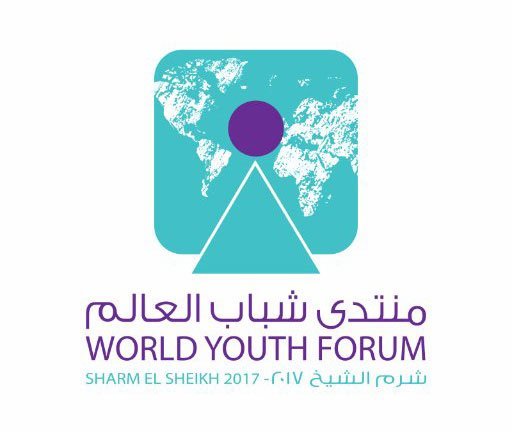 The World Youth Forum (WYF) just kicked off in the town of Sharm El-Sheikh, attracting thousands of Egyptian and foreign youth from around the world. The seven-day gathering will witness the participation of official youth representatives aging over 18 years old, leaders of various youth networks, head of states, media figures and around 250 young Egyptian expats.
The forum aims to spread a message of peace, prosperity, harmony, and progress around the world. The forum is built on four pillars and themes: 1) global youth issues, 2) sustainable development, technology, and entrepreneurship, 3) civilizations and culture, 4) creating future leaders.

Egypt has achieved a high ranking in the 2017 Global Cybersecurity Index, coming 14th out of 165 countries and second among the Arab countries. The new report highlights advances in Egypt’s cybersecurity efforts, a full range of cooperation initiatives relating to cybersecurity and a number of bi-lateral and multilateral agreements.

Kindly let me know if you have any updates to add to the report or comments. For digital marketing consulting in Egypt’s market, target segment analysis and market research, contact me to discuss the key findings and opportunities.