Understanding The Influencer Marketing Bubble in The Middle East

The trend of influencer marketing has been so huge in the Middle East untill everyone did believe it is true.

In the last 3 years, global brands spent a huge amount of their advertising budget on Arabic influencers. The trend has been massive in some industries such as beauty, fashion, entertainment, travel, and tech. Even local startups and boutique businesses have been desperately chasing micro-influencers to increase their brand awareness. Undoubtedly, influencer marketing has been going crazy in the region and everyone was competing to acquire social media influencers.

Quick facts about influencer marketing in the Middle East:

The Influencer bubble is about to burst

Some would argue that influencer marketing is going to be even bigger in the region, I wouldn’t argue but let us remind ourselves that in this world everything changes faster than you think. There are some facts we need to review the phenomena of influencer marketing.

1. The Market Size is Hard to Figure

Don’t be fooled by numbers of increase. Due to fraudulent influencer marketing, the estimates of the market size and increase is totally inaccurate. The global demand for influencer marketing is much smaller than announced numbers and not stable in terms of growth. Mike Schmidt wrote a great analysis regarding this in the Forbes magazine. He predicts that in the coming two years, influencer marketplaces and brokerages will have a tough time. In contrast, let’s remember that the Middle East has no figures or researches about the market size to be able to identify growth or even regression. Eventually, we need to exclude the top global brands out of the equation since their huge budget spend is just a shift from traditional TV Ads with celebrities to influencer marketing. This would leave us in a total jungle of untraceable activities and influencers who are desperate to increase their value with overestimated charges.

2. Brands are chasing the vanity metrics

It is time to release the secrets and state one important fact about the return of ROI per influencers. Brands are exhausted by the process of tracking influencers. The complex behind tracking influencers exceeds the regular set up of affiliate management tools. There are many metrics are required to measure the ROI including sophisticated social media analysis, brand metrics, conversion rate and more. Investment wise, while the influencers are raising their cost, the ROI of each influencer is problematic to trace.

According to a research by American Marketing Association (AMA), engagement on sponsored content from fake followers is costing brands $1.3 billion a year which is almost 15% of the total spend. In an audit of 10,000 influencers, SocialChain found that 25% of their followers were engaged in fraudulent activity. According to research, 50% of paid influencer post engagement is fake. The rise of fake followers and engagement have been another huge pain for major brands. Major brands are now fully aware of this issue and some started to review their influencer marketing strategy: Unilever is refusing to work with influencers who utilize bots and fake followers. In addition, based on Marketing Week, A third of brands admit to deliberately not disclosing influencer marketing as sponsored content as they believe doing so will impact consumers’ trust, instead choosing to come up with “creative alternatives”.

Example: Huwai has launched a campaign early in 2020 with an influencer. It turned out the influencer has been involved in some political debates and the campaign triggered a huge backfire to boycott the brand. The agency was not aware of this? It could be a fatal mistake. 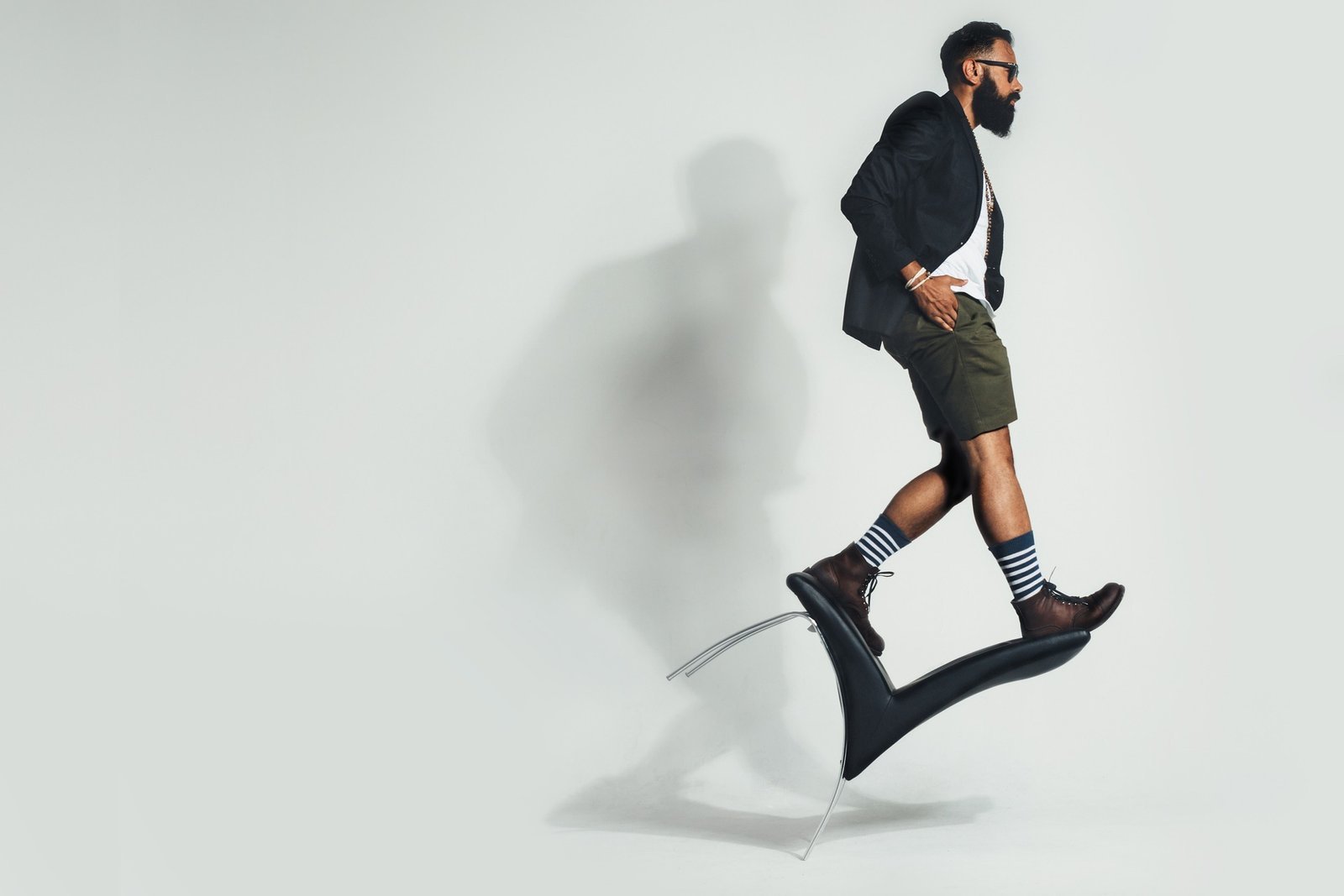 4. Influencer Can Damage the Brand’s Reputation

The brand image and values are always at the risk of unprofessional behavior brought by influencers. Eventually, influencer marketing programs are hiring influencers based on their popularity, relevantly and engagement stats. It is extremely difficult to be able to move these social media celebrities to become a real “brand ambassador”. They are independent and driven by their own values and local competition among each other. Hiring an influencer is mainly like hiring an independent on a contract basis, not a partner. Some brands could be able to achieve a partnership level with influencers and have major control over the influencer, but this is a complex mission that requires a highly professional branding team and a big budget. However, the region has witnessed crucial issues when some of the influencers went out of control.

Example: In 2018 a Kuwaiti beauty influencer made a negative comment regarding domestic workers which triggered massive anger. As a result, several beauty brands decided to cut relations with the influencer to maintain their brand image.

In the Middle East, social media feeds are becoming saturated with posts from all the wannabes and lookalike influencers more than ever. The ongoing floods of pretenders and followers’ buyers have widely impacted the consumer behavior. Engagement rates for Instagram influencers dropped in 2019, according to a Trust Insights analysis. Instagram started to prepare to the shift in consumer behavior by removing the likes counter. This step from Instagram proves that the change is coming. Consumer are now more aware of the commercialized approach of their influencers and filtering out paid content. They might gladly engage and like the influencers content, but they will not trust it all. 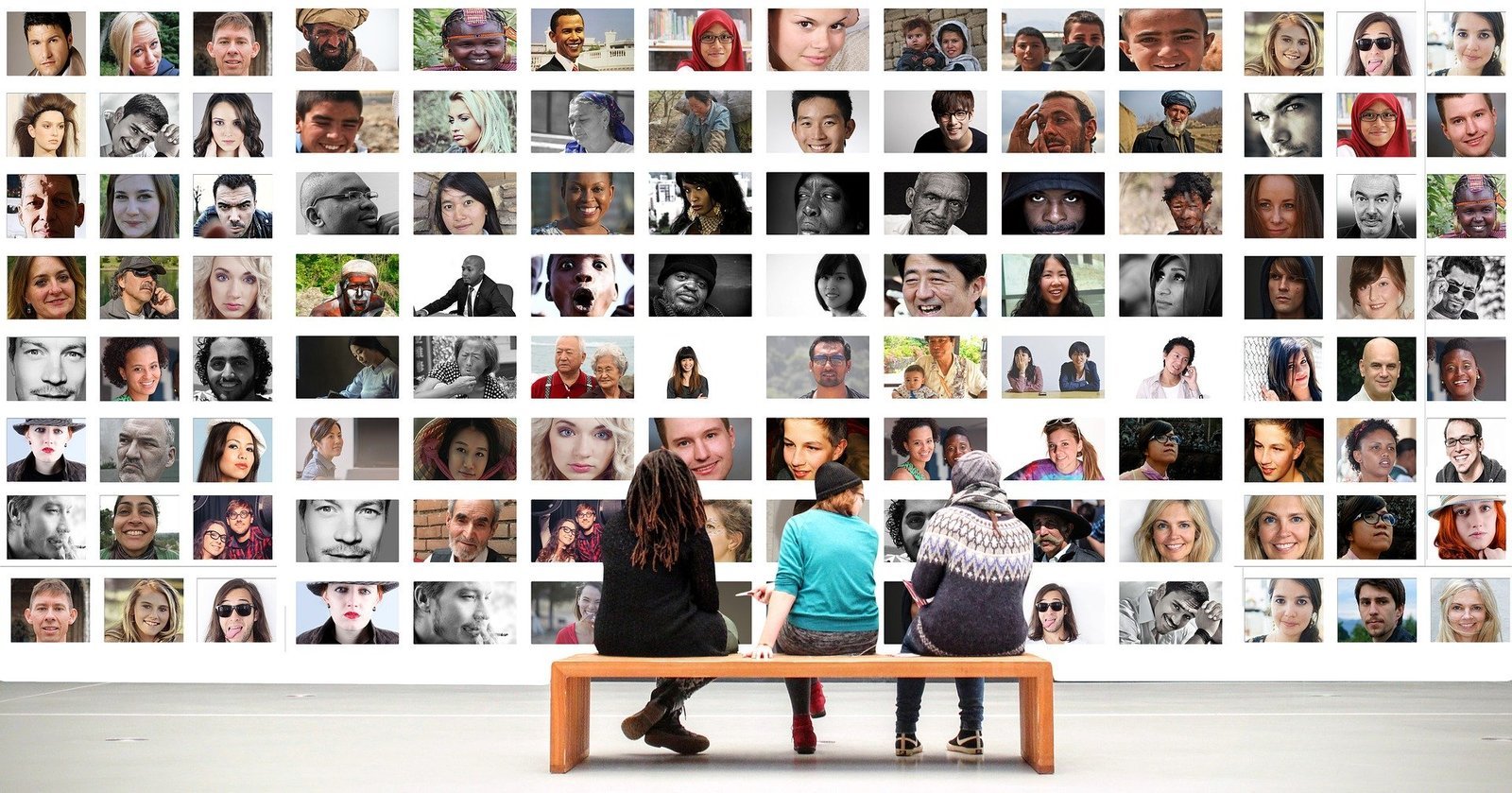 6. Influencers with Nothing to Influence 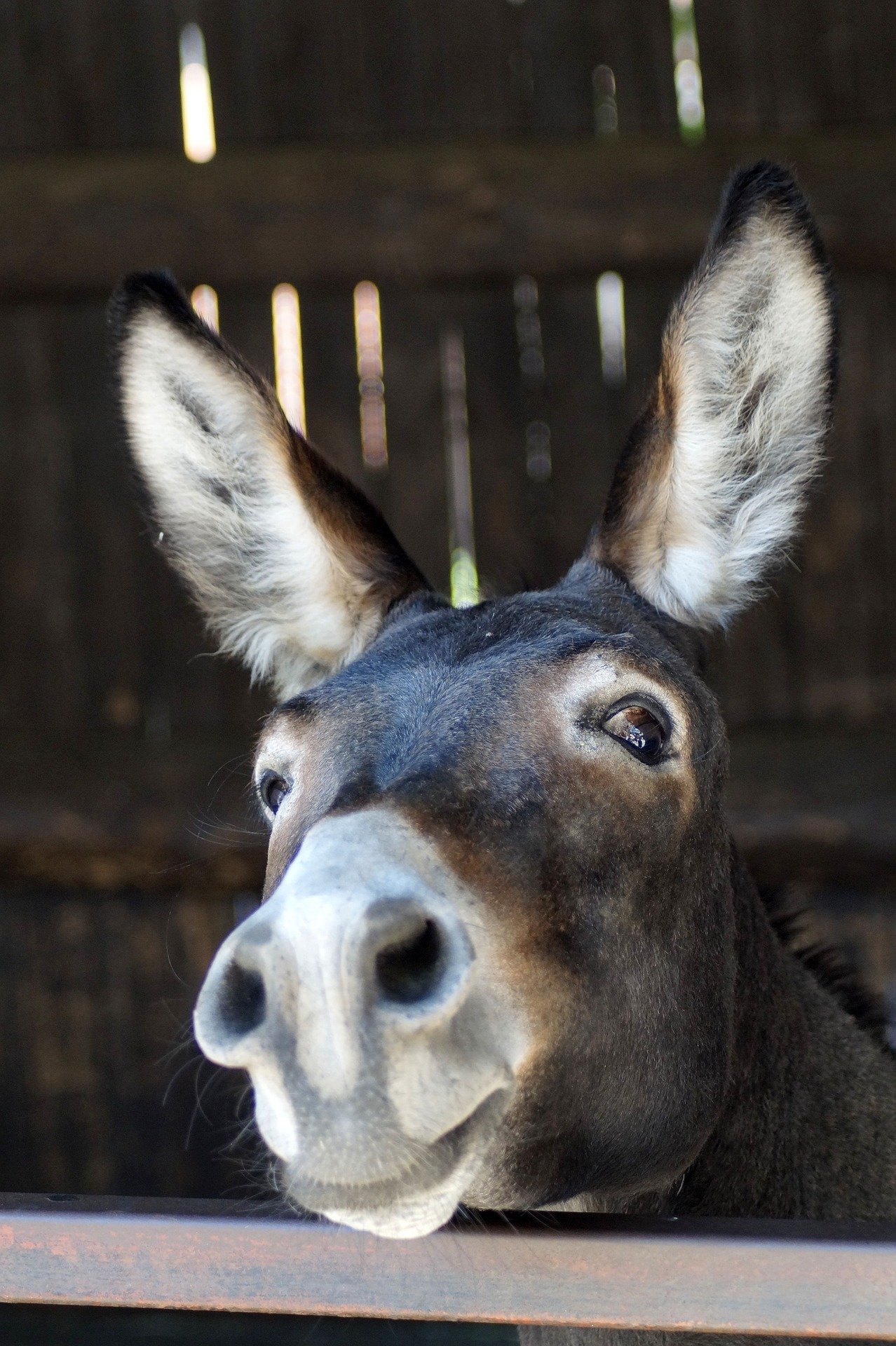 We have first to stop calling everyone that generated a substantial number of followers as an influencer and define who is qualified to be an influencer. The name can explain itself clearly.

The influencer is someone who can influence the public audience with an idea, opinion, and most importantly a style of life. Yes, the style of life is the key concept behind the whole idea. The critical factor of being an influencer relies on the ability to influence your context of choice not just your choice. What is the difference then between influencers and content creators? It is a massive difference. Content creators demonstrate their skills and knowledge which engage the audience but don’t follow a systematic and planned agenda. Let’s imagine the content creators as a TV entertainment channel with an objective to attract as many views as it can so it can sell Ads.

On the other hand, influencers are more like the News channel with an agenda to influence public opinions in a certain direction. The main difference here is not particularly the content but it is more about influencing the audience according to a predetermined strategy. The relevancy is a matter of consistency. In an industry like fashion and beauty, the major amount of Arabic influencers are themeless. They are crazy about chasing trends and showing off to stay connected with the audience. You cannot blame them for following such a strategy, however, the issue relies upon the fact that it is becoming hard to differentiate who is who.

Huge number of Arabic influencers are copying style of life, stories, content, tips and rotating around the timeline. Therefore, the social media is more saturated with endless posts of people who is trying to influence the consumer with whatever.

According to a recent Social Media Influencers’ Survey  of 1000 Emirati and Saudi residents aged 18 to 35, 79% said they have unfollowed an influencers for flooding their timelines with promotional content.

People will be smarter with social media before you know it.

Eventually, that’s not the biggest fear yet. Another major factor is rising in the horizon. Let’s welcome Gen Z who will dominate everything soon (In Egypt I call them Yassta Z due to their overuse of Yassta word). The consumer who are born after 1996 are evolving to become the biggest segment in the region. How Gen Z are using the internet and social media is going to be totally different than us as Millennials. They are native digital consumer, faster, smarter detectors and sensitive to authenticity. Forget the old times of the picture-perfect, super-edited type of content. They know the filters; they sniff the promotions and they need something authentic.

Therefore, what influences this generation is going to be a different game. Gen Z is not influenced by the trend, they are the trend itself. Eventually, Gen Z will continue to follow influencers, but they have more control on direction than the influencers himself.

Millennials will have to follow the Gen Z era

So, in the coming years, the shrinking part of the pie will be Millennials while Gen Z will grow rapidly. Millennials will need to adapt to the native digital consumer who will dominate social media. The first impact of Gen Z first we started seeing in the last couple of years was emerging from the influencer into Micro-influencers. Moreover, Nano-influencers is arriving. Gen Z is decentralized and extremely diversified segment across the Middle East and regular segmentation won’t work out. The reason for this is pretty simple: They are not receivers like older generations, but they are influencers themselves. They are not the customer unless they are part of the game.

8. Arabic Influencers Are Hard to Deal With

As a marketing consultant, I have worked with tons of influencers in the region for several brands and always faced three common issues. 1) The majority are buying followers and engagement, 2) They are not authentic, and they rely on heavily edited photo sessions instead of creating content, 3) Unprofessional attitude and lack of commitment, 4) Overestimation of their value and expected results.

In conclusion, the brand had to spend a lot on building campaigns, hiring teams and paying for a list of influencers and the results showed that only small percentage had a positive impact on the brand and ROI. It was extremely problematic to handle the Arabic influencers.

Another regional issue appears with the culture. While brands are looking for straightforward strategy and focused groups of influencers who can control, each country has its own preferences when it comes to influencers. The market is saturated when it comes to values and consumer. The Arabic dialect, shopping preferences, and social trends are all part of the influence game. The segments across the region are completely diversified and it requires deeper research on the culture and consumer, not just the influencer popularity. An example: While I was working for a beauty brand in the UAE, we chased several Arabic makeup artists but the surprise we discovered later that the majority of the consumer in the market are expats who rather influenced by an Indian expat beauty blogger. We have been following a completely wrong assumption.

Bottom Line: Influencer marketing is evolving rapidly in the region and brands started to consider it as an overestimated market and expensive. In-house marketers started to predict the danger of the big bubble and step back while media agencies are trying to push hard on gaining more. While some brands will withdrawal, there will be others who will focus on Micro and Nano influencers. In the last round of consultation, I advised the brand to turn influencer marketing into an affiliate and push towards a partnership based on commission instead of paid posts. However, it obvious that consumers and brands are losing faith in people who claim to be influencers.